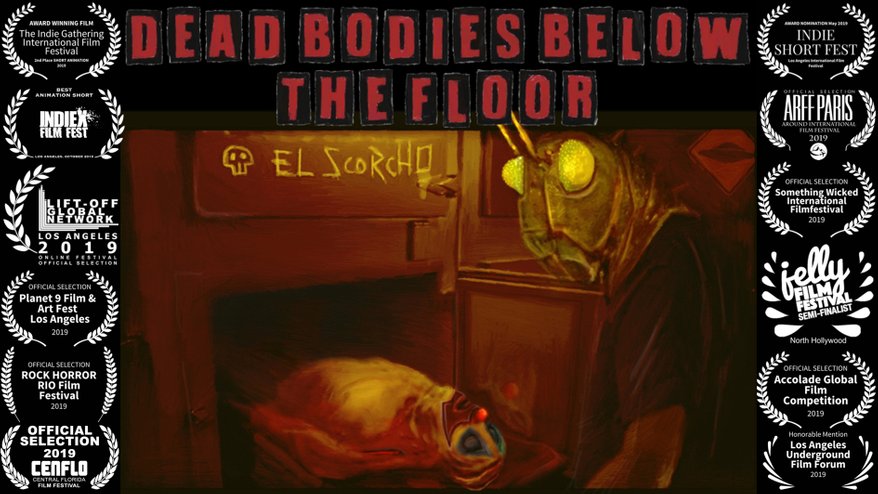 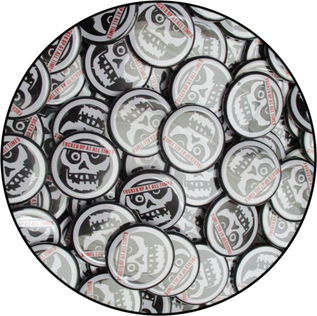 El Scorcho´s paintings describe the world´s end and how to speed it up.

This art is about broken guys giving everything while not accomplishing anything. 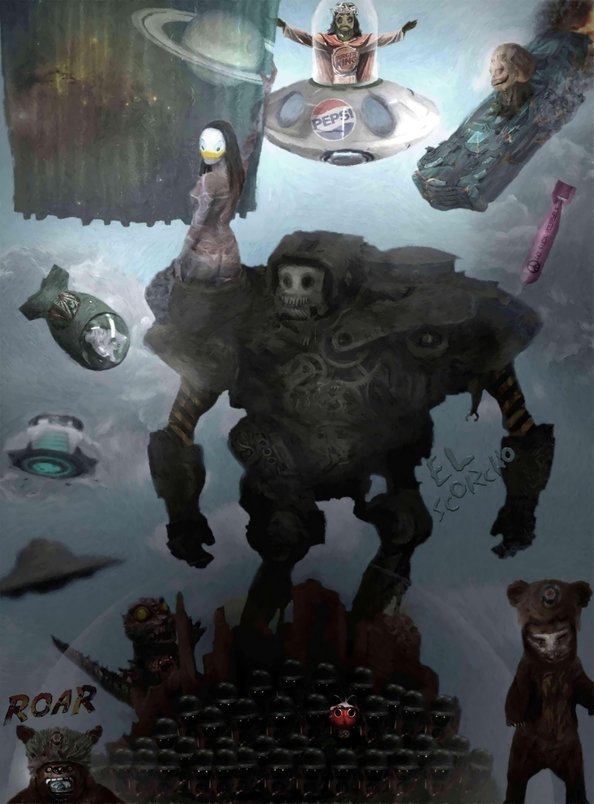 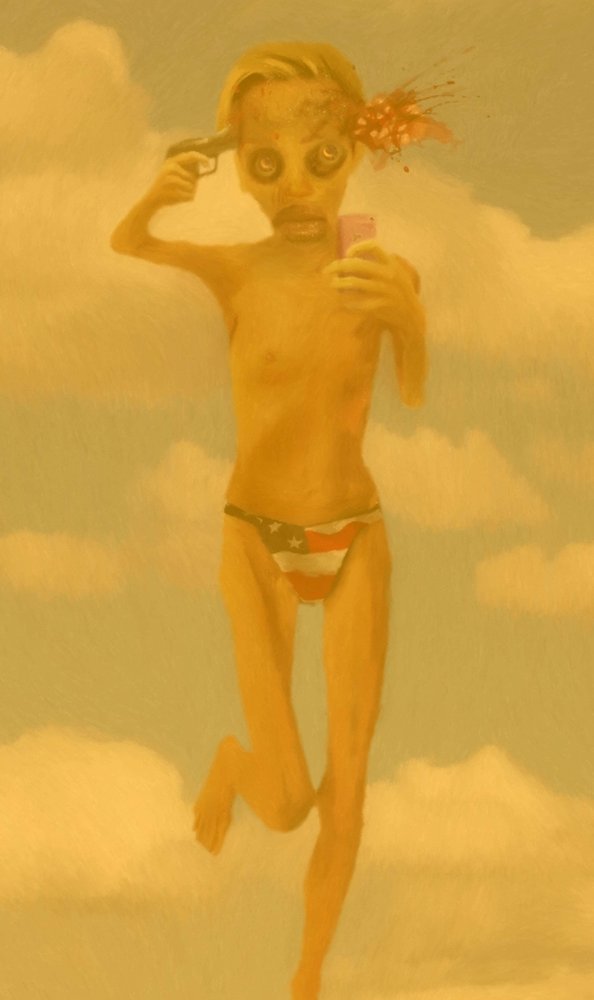 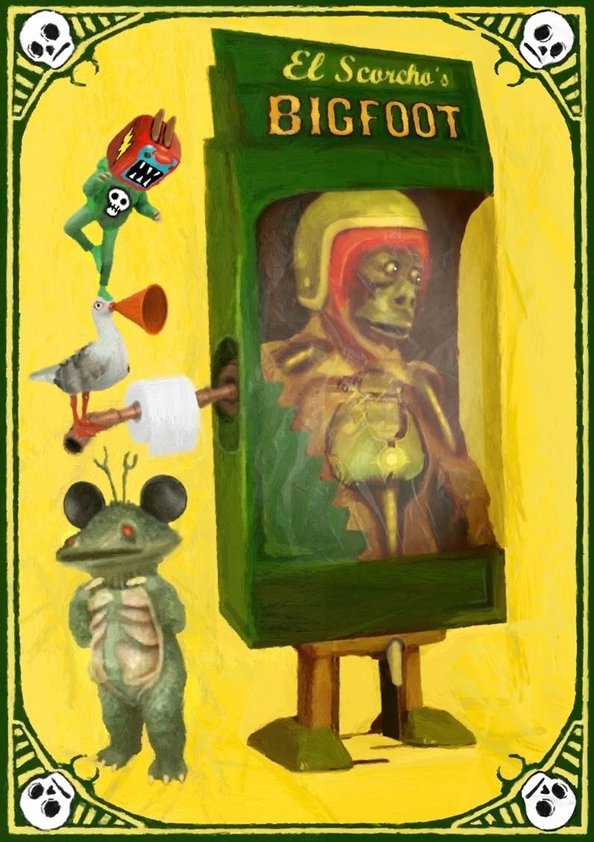 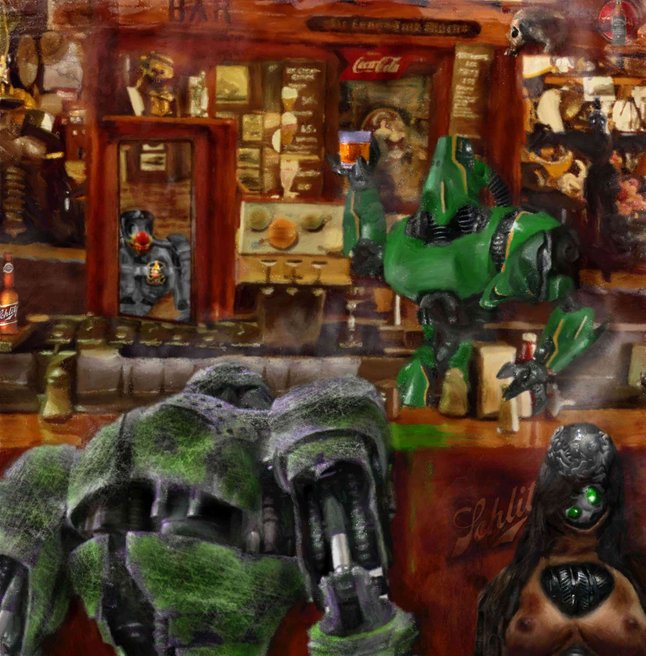 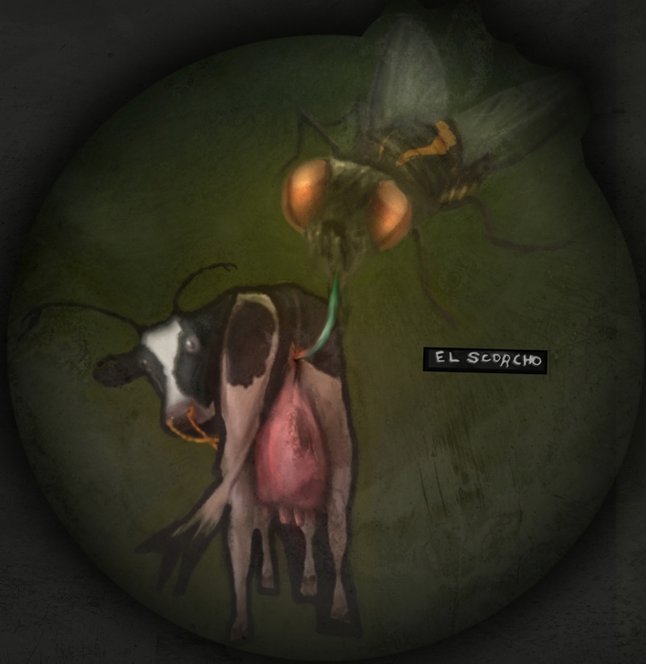 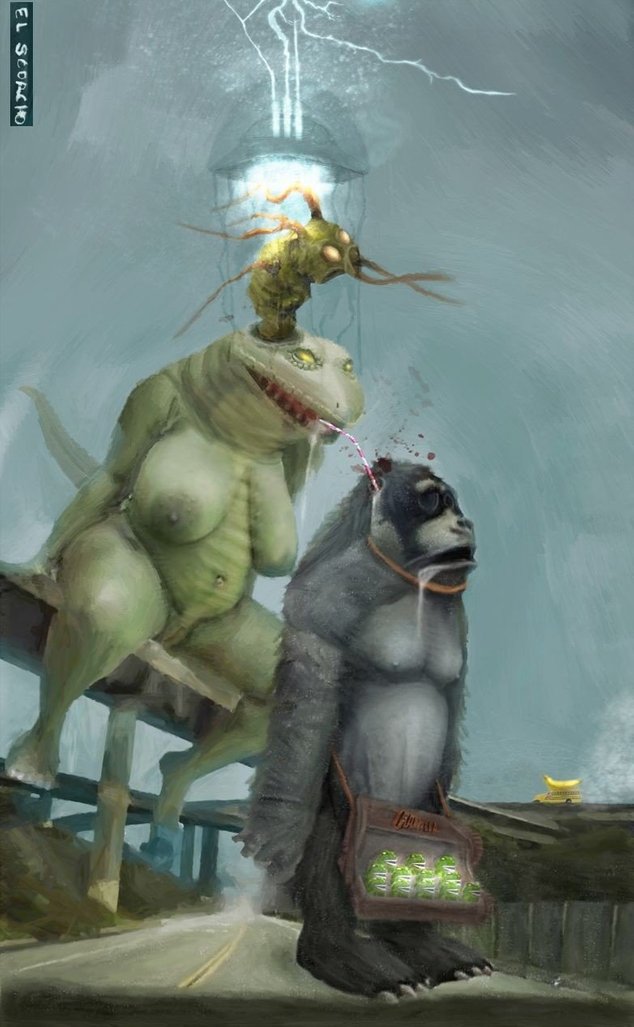 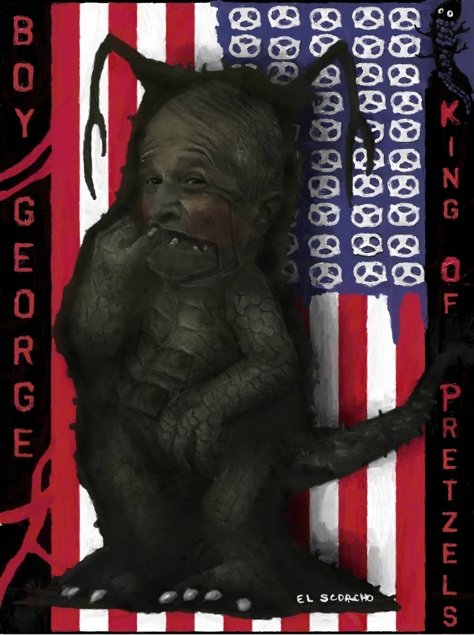 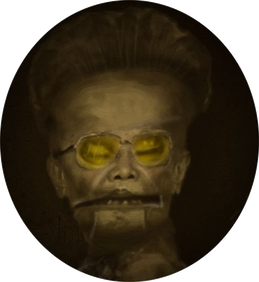 im Jong-il ordered the kidnapping of South Korean film director Shin Sang-ok and his ex-wife, South Korean actress Choi Eun-hee, while they were in Hong Kong. The plan was for Shin to make propoganda films, and for Choi to star as his leading lady. Eventually, they both managed to escape, but it took them eight years to find an opportunity.

In the meantime, they made seven North Korean films. The most famous of these was Pulgasari, a "North Korean Godzilla" that has since become a cult classic. 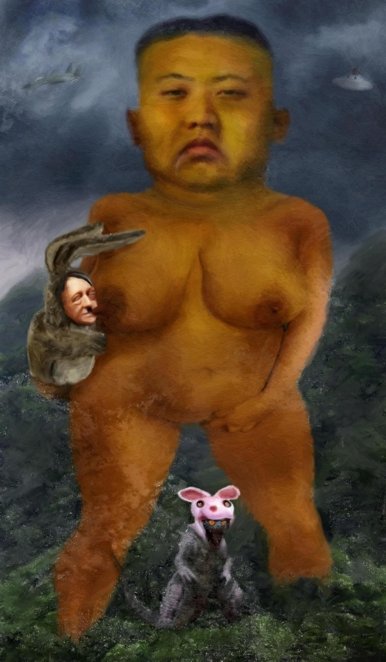 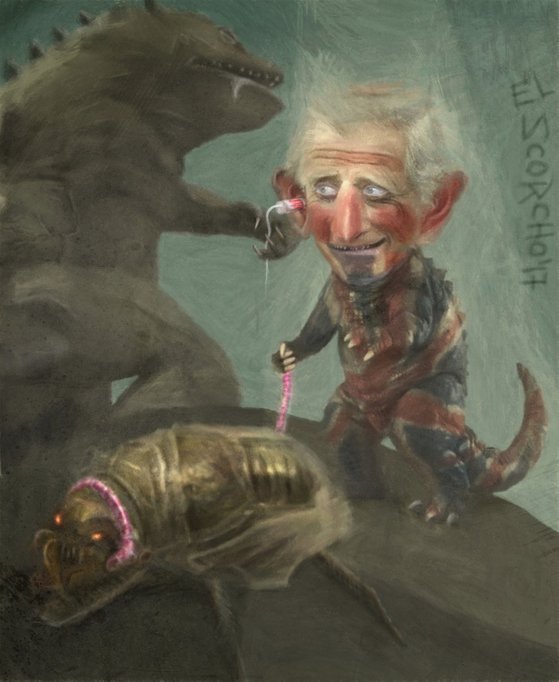 The 21st Prince Of Wales And His Nagging Wife 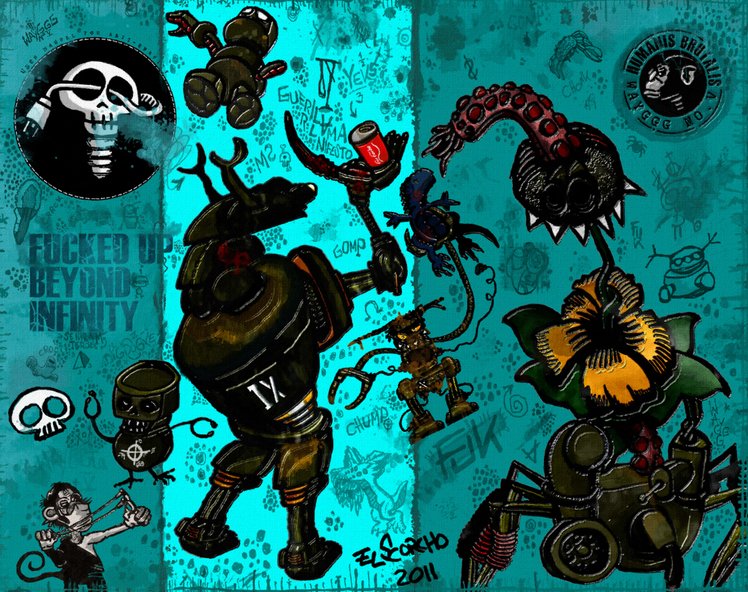 Get The Fuck Out Of Yokohama 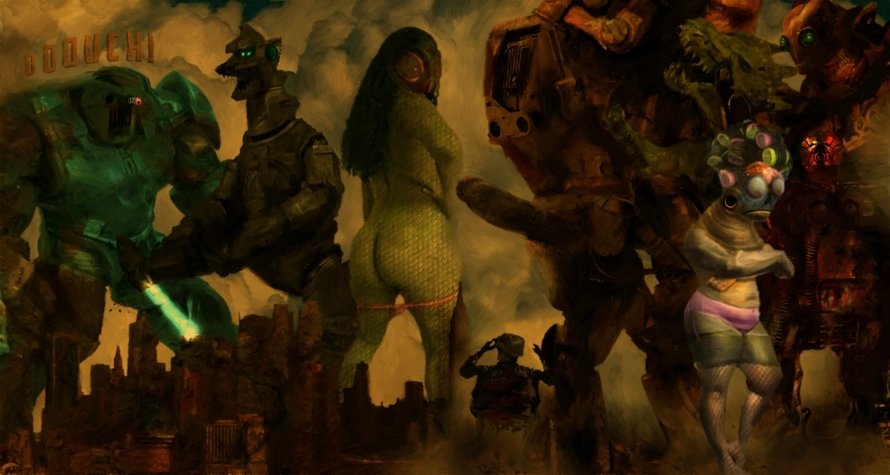 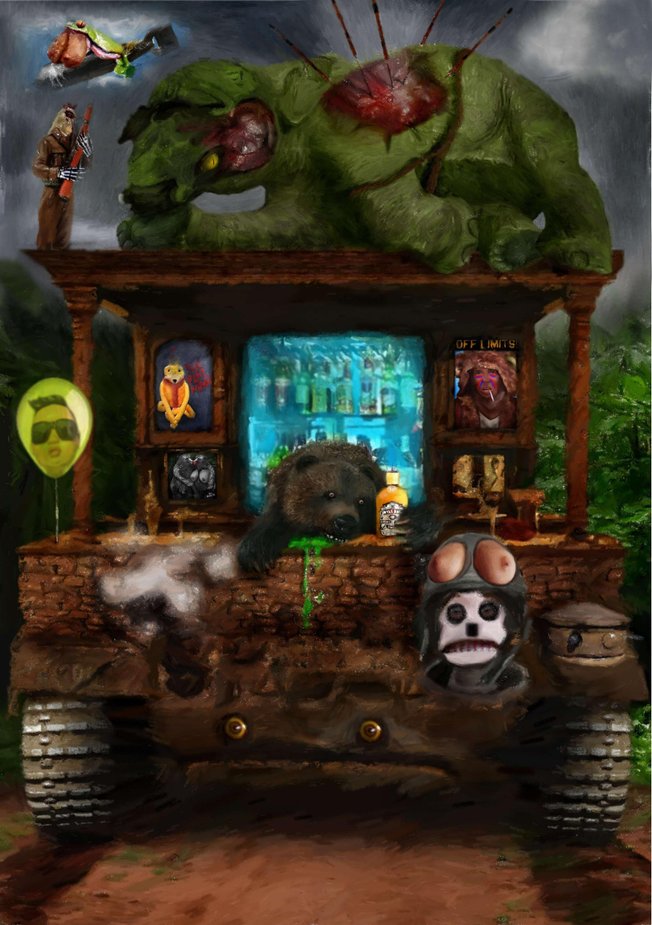 Fat Ray Got Loaded At The Gwabu Dabu 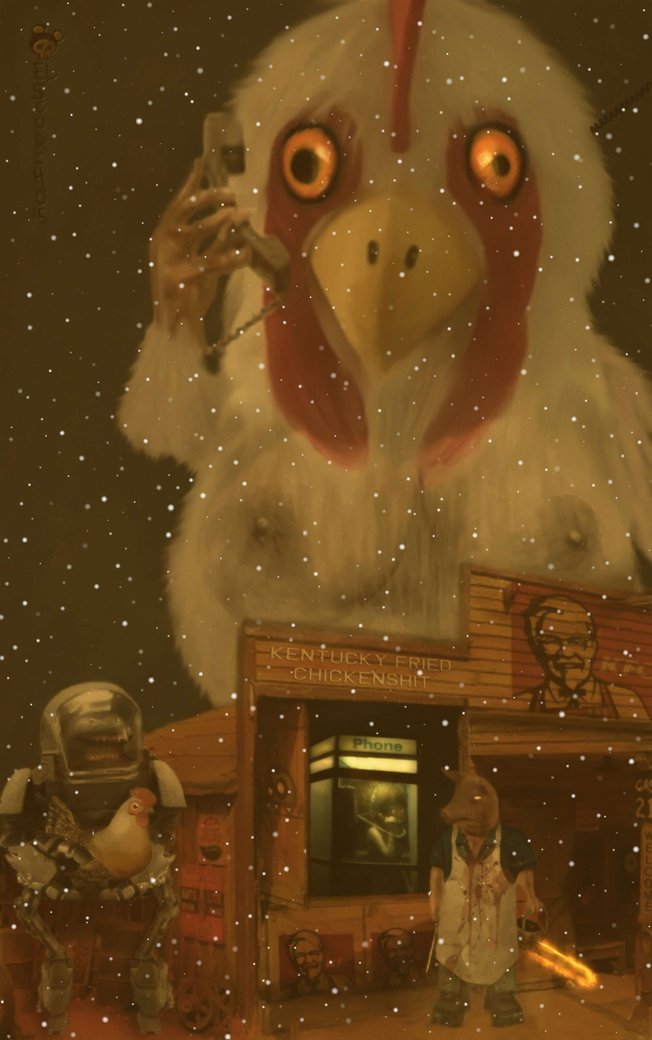 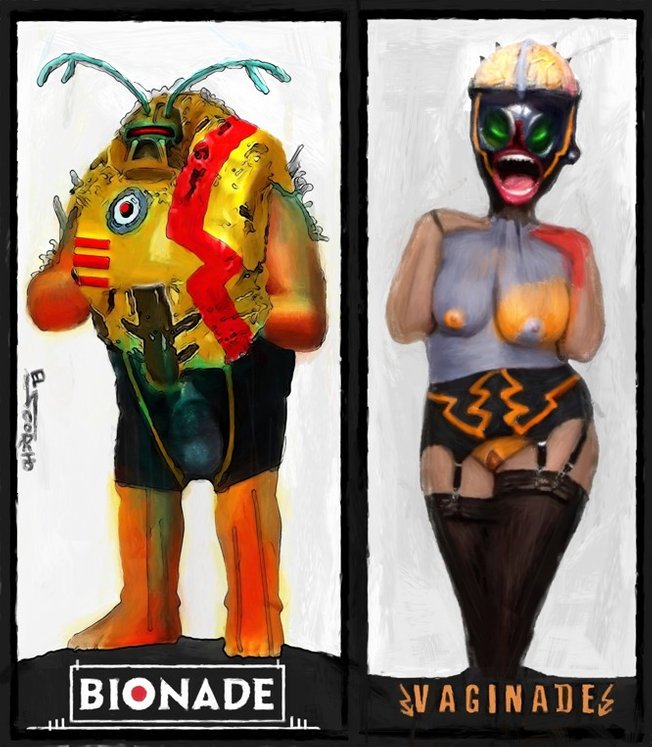 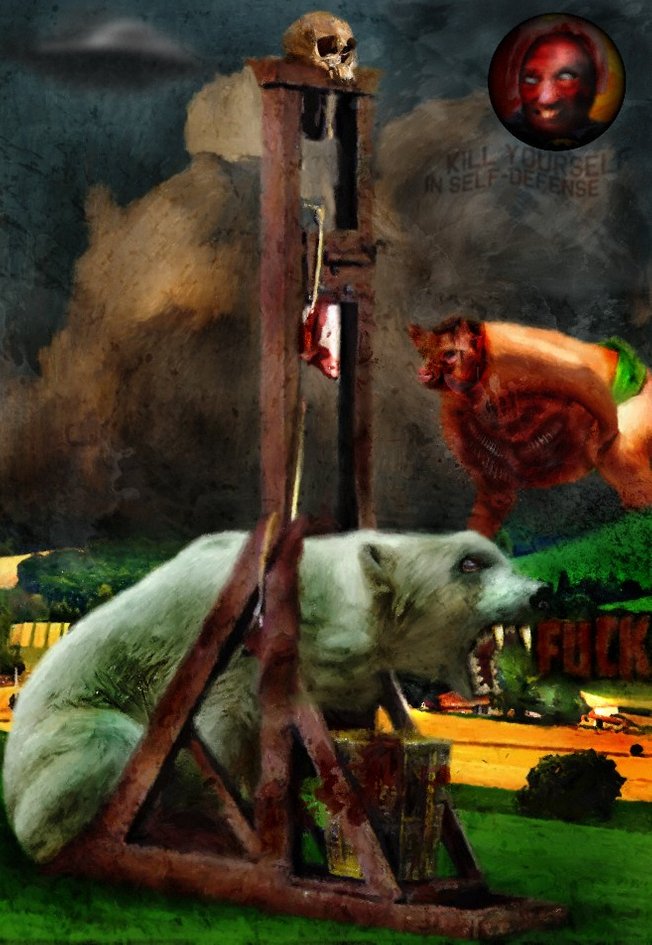 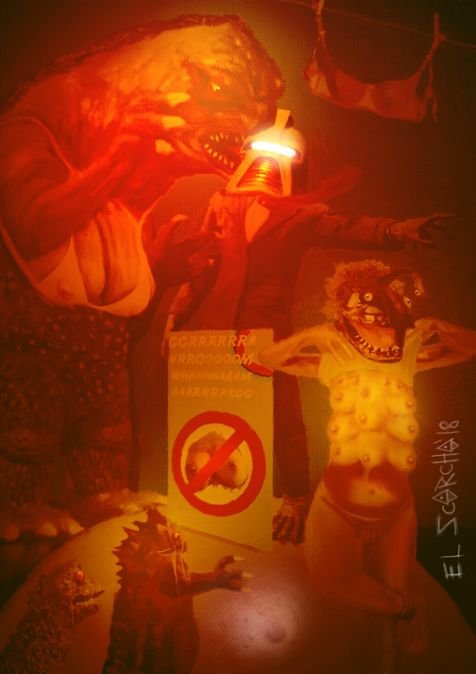 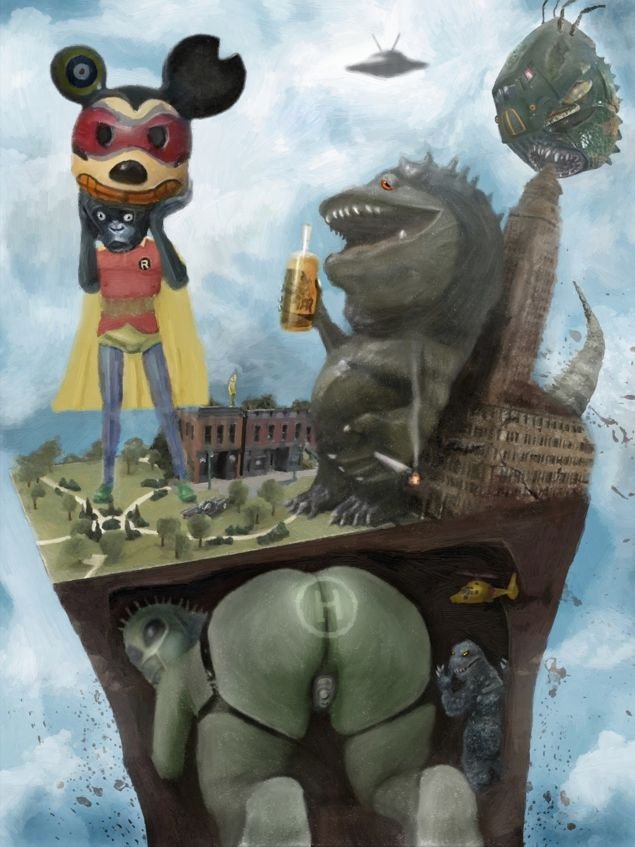 There is a large variety of paintings to discover. So feel free to order the original El Scorcho art catalog via our contact form.