I am El Scorcho

and this is the story of my art. 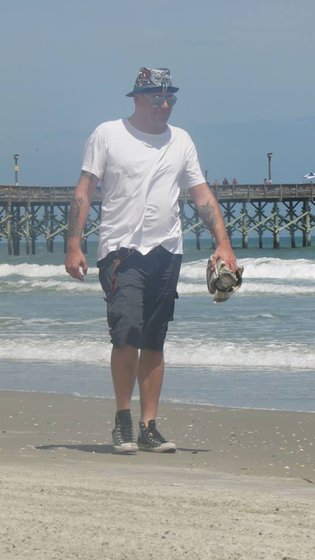 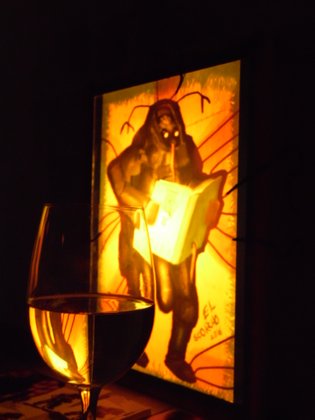 DEAD BODIES BELOW THE FLOOR

how to speed it up.

Scorcho´s art is about broken guys giving everything while not accomplishing anything. 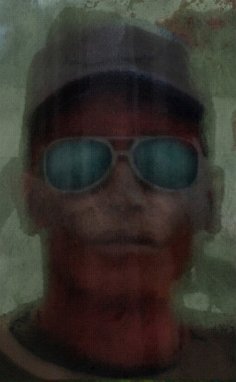 Cycle One: The Planet Of The Living Vomit 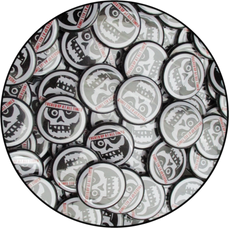 ycle III implies delusional fears painted in dark backgrounds and by misshapened figures. Psychoses, turned into partially bright colors. All images in Cycle III are based on actual crimes. The Doomsday Plan "A" and "B" can best be felt out by two of Scorcho's paintings.

[1] Background analysis Cycle III based on the painting:

"Weird Ed And The Plain Of Ghoulfield"

But only few will know the figure that underlies all these books and films: Ed Gein - a necrophilic ripper with transsexual tendencies and a grotesque inclination to tailor all sorts of stuff from human skin. 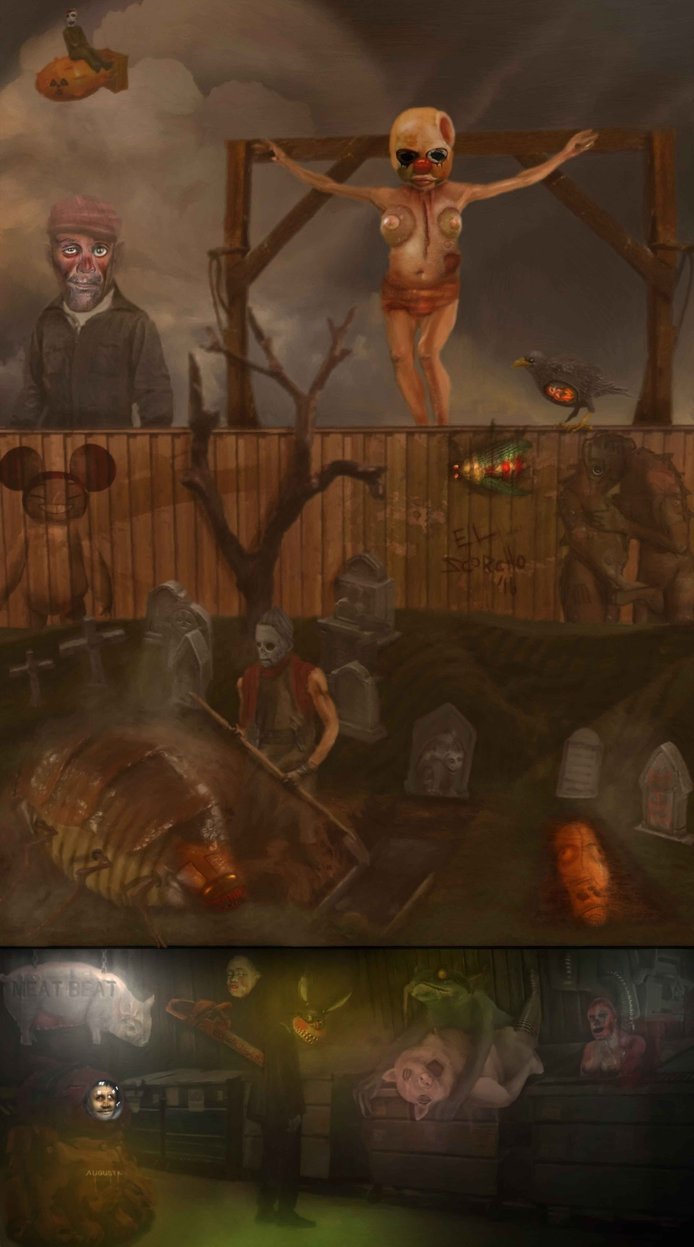 Weird Ed And The Plain Of Ghoulfield

El Scorcho saw Hitchcock's >> Psycho << film adaptation at the age of 12, and was immediately floored by the possibility of being "externally controlled" by one´s own hallucinations.

While Ed Gein made headlines with all his morbid deeds in the late '50s, inspiring an entire generation of musicians, filmmakers, and writers, El Scorcho was not interested in the "human skull soup cups," the "nine masks of human skin", the "chain of human tongues" or the “belt of breast nipples” from the start. Instead he wanted to know what anxiety disorders can trigger off in a person - and how hallucinations eventually can result in murders. 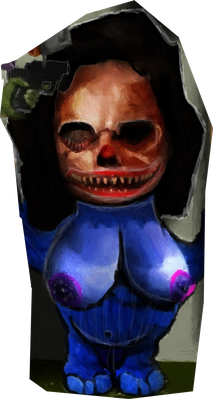 [2] Background analysis Cycle III based on the paintings:

A young man is sitting in front of a TV. The device is not set to any channel ... only static noise. Michael Owen Perry receives secret messages from the TV. He is said to kill the pop singer Olivia Newton John. Many voices speak to him now. The parents of the schizophrenic teenager went to the mountains over the weekend. Michael goes to his parents' garden and cut down all the trees to get a better reception for the TV tunes.

Four years later, on July 17, 1983, he will kill his mother, father, two cousins ​​and his nephew. Michael Owen Perry will be arrested in a motel room in Washington D.C.. You will find nine televisions there. ... And all of them will be set to static noise.

So all of these stories [and many more] blended into the movie Dead Bodies Below The Floor. 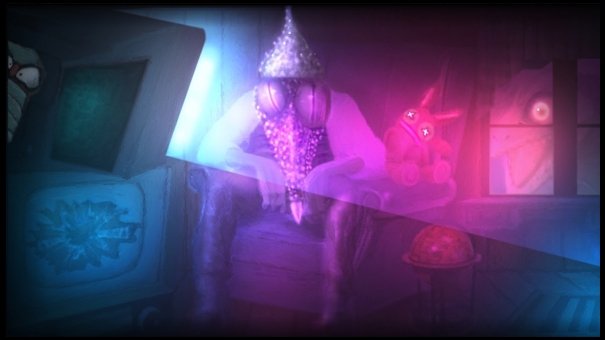 Scorcho is not just about creating extremely dark paintings, but rather builds his own theory on a topic that has been occupying him for over a quarter of a century: heteronomous killers - if need be killing even themselves. According to Scorcho´s findings, this can occur by various reasons:

El Scorcho's compositions are a fantastic mix of destruction and irony. Never before, the hallucinations of murderers, death cult leaders and assassins have been illustrated in such a threatening way - and so fascinating at the same time.

El Scorcho, born in 1973 on the planet of the living vomit, works as a freelance painter and graphic artist.

Since his earliest childhood Scorcho regularly visits his relatives in California. All his works are strongly influenced by Hispanic influences; in the region between San Diego, Long Beach and Sacramento he experienced the then contemporary Low Brow Art and California Comic Art.

In Q1/2016, El Scorcho was admitted to the BBK [Bundesverband bildender Künstler].

All prices of the paintings only on request

Pictures can also be rented.